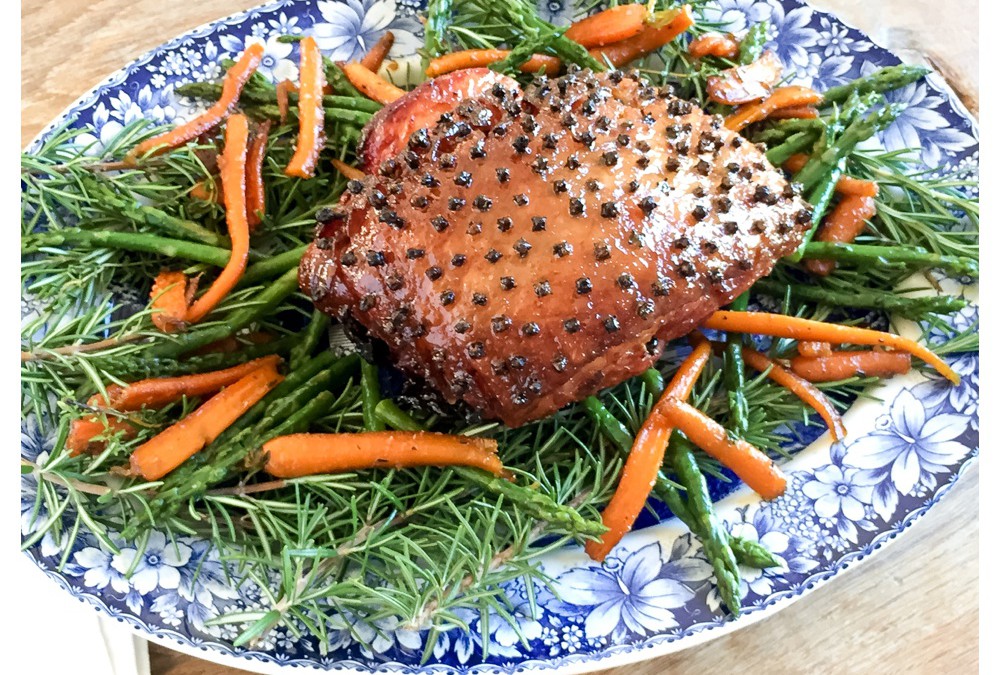 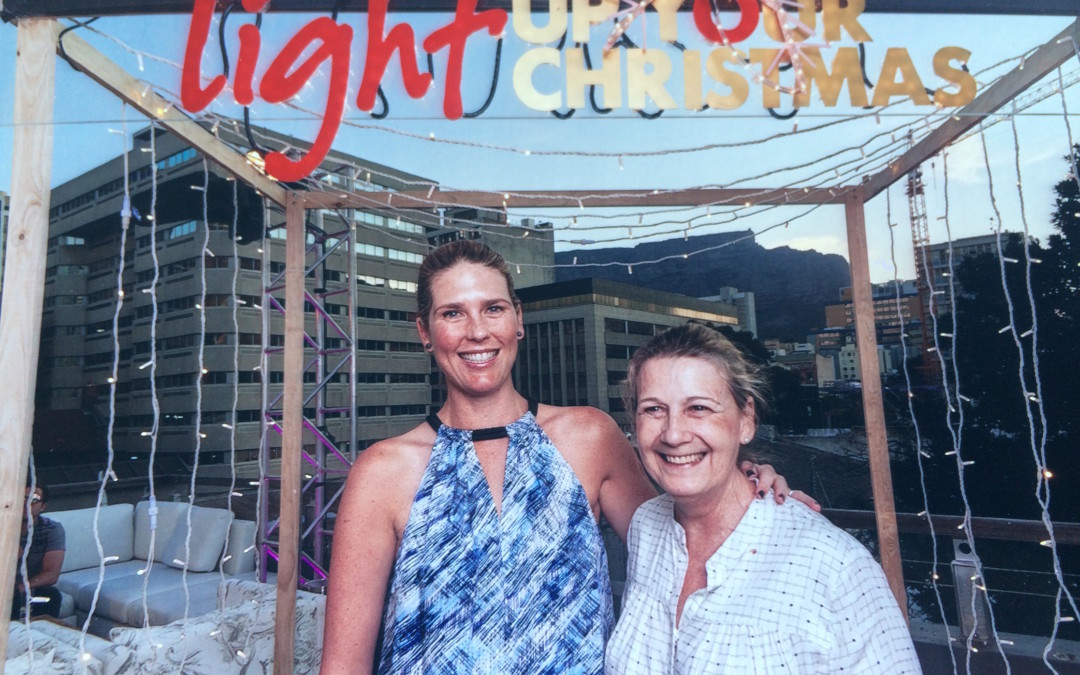 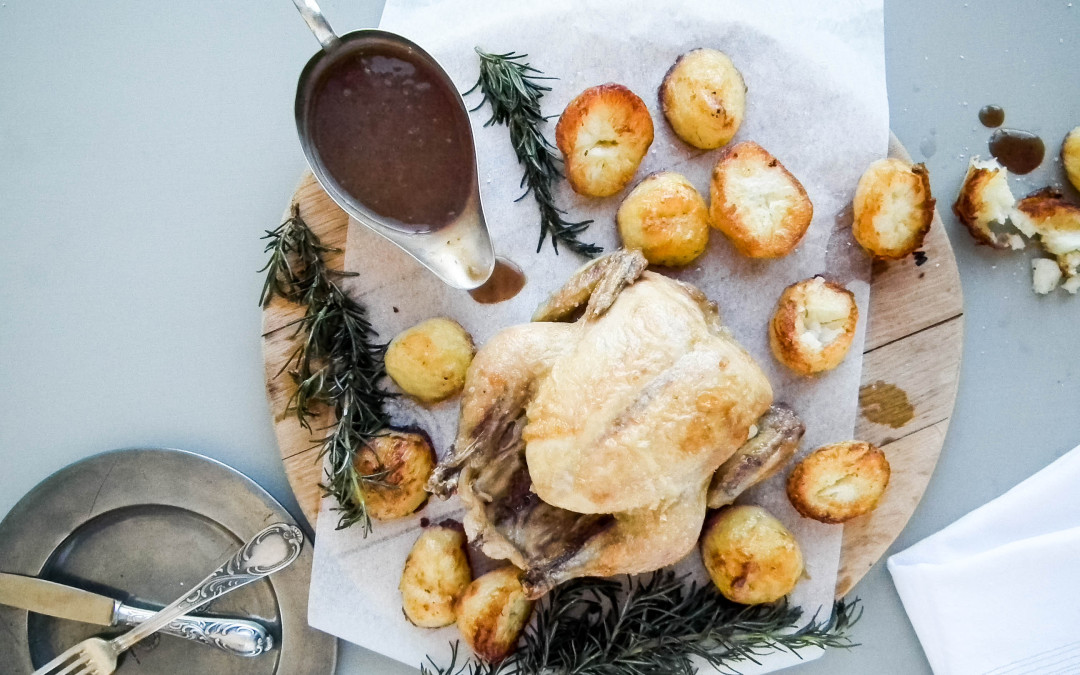 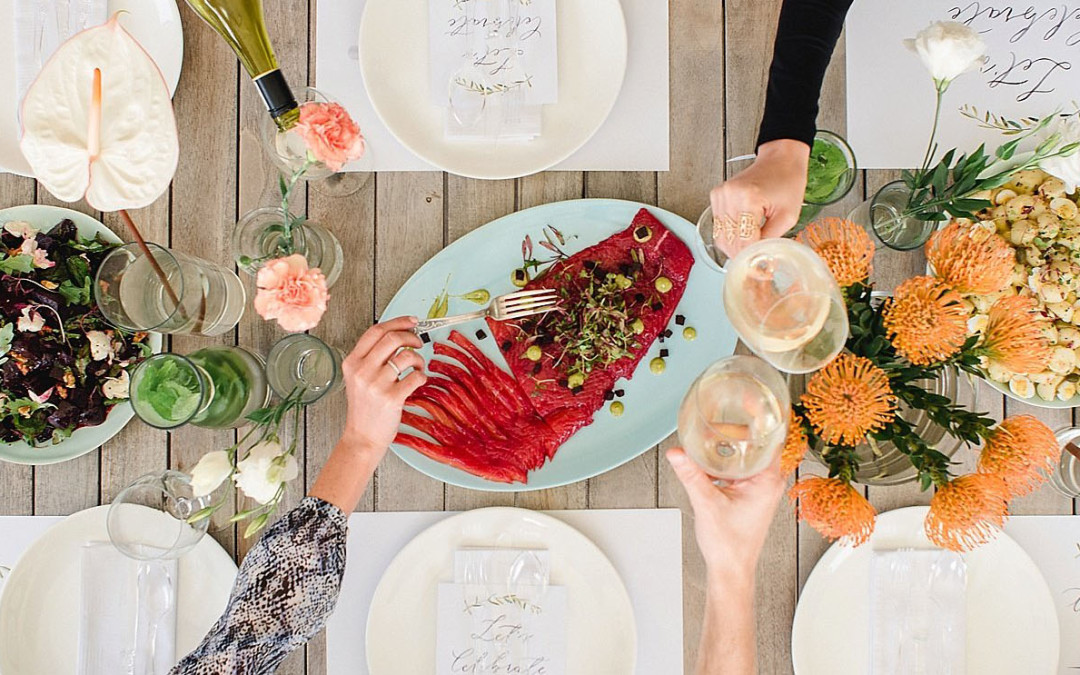 Yield: 10 as a main dish accompanied by sides

Combine the beetroot, sugar, salt, dill, orange zest and capers in a bowl and stir to combine well.  Line a baking dish or other dish suitable of holding your salmon comfortably, with cling wrap (but don’t tear off the cling wrap).  Spread half of the beetroot mixture across the cling wrap, in the shape of the salmon, place the salmon on top of the mixture & cover with the remaining mixture, pressing it up against the sides to ensure all of the salmon is covered.  Wrap tightly in the cling wrap a few times over to ensure its snug.  Place a heavy pan or board on top of the salmon and place in the fridge for between 8 – 12 hours.  Remove the cling wrap, rinse under cold running water, pat dry with carlton towel and either serve or refrigerate until required.

Cooks Notes: Don’t worry if your mixture becomes runny – just wrap up in the clingfilm as snug as possible.  Be aware that over curing will result in a hard leathery exterior on your fish and it may become too salty so do not exceed the recommended curing hours.

Here’s the link to our Lunch Celebration Table, as featured on The Pretty Blog 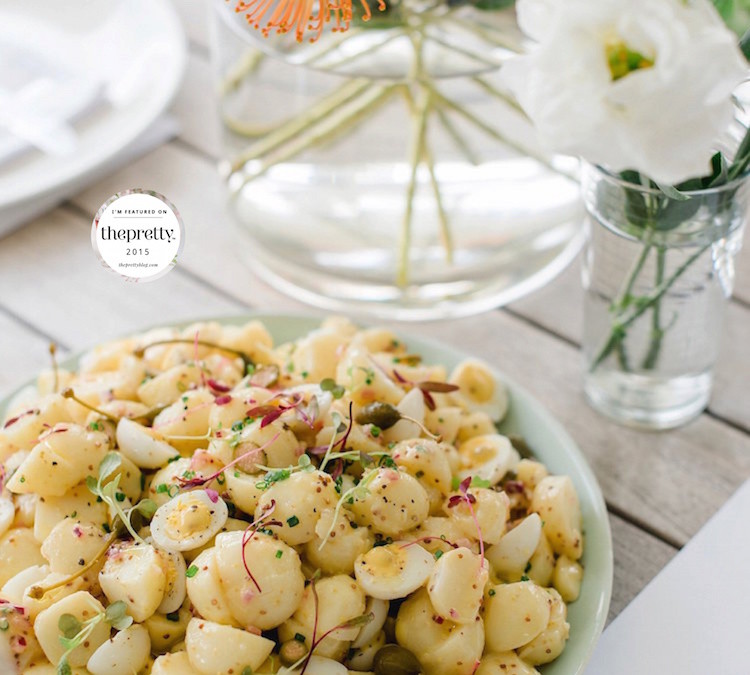 Caper Berries, some chopped up and some retaining original appearance

In a measuring jug whisk the mustards, honey, lemon juice, olive oil, salt & pepper until well combined and adjust seasoning to taste.  Place the potato quarters, red onions, chives and capers in a large bowl and pour over the dressing, retaining a little for later.  Stir well to combine, taste and season with salt & pepper.  Carefully spoon the salad onto your serving platter.  Arrange the quail eggs on the salad and lightly drizzle with the remaining dressing.  Sprinkle over a few micro herbs for garnish & serve.

Cooks Notes: This salad is lovely served warm or chilled